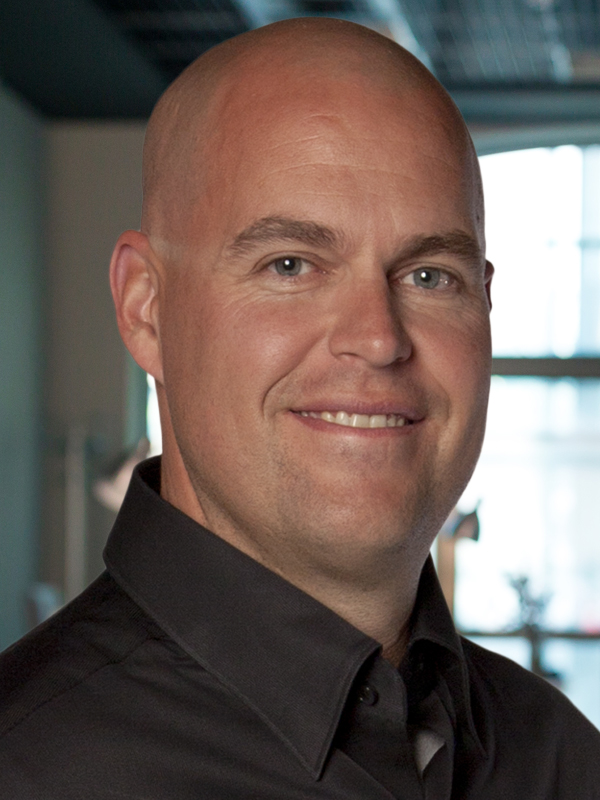 To further enhance the customer experience and accelerate the Bank’s successful growth opportunities, ANB Bank is pleased to announce that John Ward has been promoted to regional president of ANB’s newly formed Colorado Mountain Region of banking centers. The Mountain Region consists of the Rifle, Glenwood Springs, Carbondale, Aspen, Eagle and Avon, Colorado markets. Originally, these mountain region markets and the bank’s Grand Junction and Telluride markets formed the bank’s Western Region, headed up by Vance Wagner. The bank decided to split the Western Region into two regions having Wagner, Regional President, heading up the Grand Junction and Telluride markets. Vance is making major facility improvements in his Grand Junction banking centers to serve his customers even better. His downtown Grand Junction bank is now completely remodeled inside and out, and improvements are underway in his Clifton banking center to be completed by November 2017. Just announced, he will also be building a new banking center, moving his Patterson Street location just across the street in the new City Market site on the corner at Patterson and 12th Street. These improvements total more than a $10 million investment in the Grand Junction community, helping an economic impact to include jobs and direct labor income.

Ward brings a wealth of knowledge and leadership skills that will be instrumental in successfully leading his region, just as he has demonstrated in his previous role as community bank president of ANB’s Aspen banking center. He will continue to be located in the Aspen branch as he leads his team in providing an exceptional customer service experience in the region’s six banking centers.

Ward brings over 17 years of financial experience to his role, including six years with ANB Bank, when he joined in 2011 as a community bank president for the Aspen branch. Before that, he held the title of vice president at a Colorado financial institution. He also has previous experience as a relationship manager and credit analyst. Ward holds a bachelor’s degree from the University of Nebraska-Lincoln and attended the Pacific Coast Banking School.

“John’s commitment to the community, his extensive knowledge and leadership skills, and his strong focus on customer service fits perfectly in his new role as regional president,” said Koger Propst, President, and CEO of ANB Bank and Sturm Financial Group. “He is a proven leader with a business banking vision and the ability to bring people together. His experience and drive are assets to the entire Mountain Region team and the bank.”

Across the ANB footprint, the bank has 30 banking centers serving customers in Colorado, Wyoming, and the Kansas City metro area. Its parent company, Sturm Financial Group, Inc. is headquartered in Denver, Colorado and has financial strength embodied in over $2.5 billion in assets. ANB Bank ranks in the top 6% of banks nationwide by size and is a true community bank with an unwavering commitment to excellence. The bank helps each of its communities prosper through investment, sponsorship, philanthropy, and employee volunteerism. It is a passion ANB has for banking that makes the difference.

ANB Bank is not responsible for nor has control over the content of any linked site. The inclusion of a link does not imply or constitute an endorsement by ANB Bank, its ownership or management, the products or services it offers, or any advertisers or sponsors appearing on the linked site.